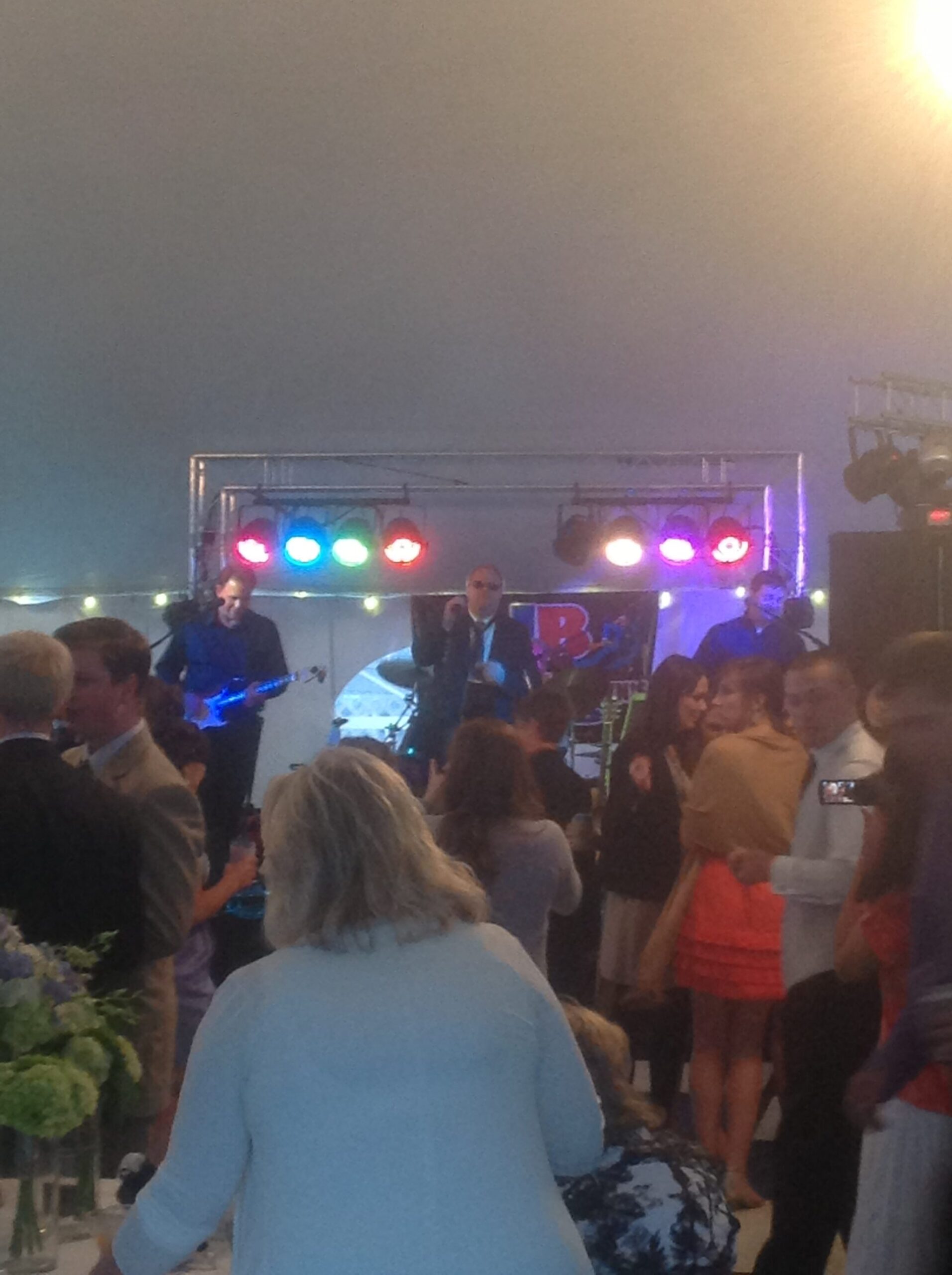 J B and the Get Down Brown’s is a five piece band based out of South Central Virginia. Formed in 2009, the band has grown in popularity in Virginia, North Carolina, and the East Coast by playing the best of R&B, Blues, Classic Rock and a touch of Beach music. All of the members have played in regional bands in South Central Virginia area for over 25 years. In 2009, the band members got together to play a few private parties and their popularity spread throughout the region. They are known for having lots of fun on stage which is contagious to the crowd. All of the members sing lead vocals which enables the band to provide a wide range of entertainment. Playing festivals, weddings, restaurants, benefits, and private parties, J B and the Get Down Brown’s Band is one of the East Coast’s premier good time party bands